Amid speculation of Congress leader Navjot Singh Sidhu likely to be named the Chief of Punjab Pradesh Congress Committee (PCC). He will meet the party’s interim President Sonia Gandhi at her residence in Delhi today.

The party’s general secretary in charge of Punjab, Harish Rawat will also meet Sonia Gandhi along with Sidhu. According to sources, Congress is all set to announce Navjot Singh Sidhu as the new Chief of Punjab Congress Committee.

“Sidhu will appoint as the new PCC chief along with two working Presidents. Sunil Jakhar, who is currently heading Punjab Congress will adjust in AICC,” said sources.

A power tussle in Punjab Congress has been going on for almost a month where Navjot Singh Sidhu is openly rebelling against the state government by criticising the electricity crisis in the state.

The Congress leadership had formed a three-member committee to resolve factionalism in the state amid differences between Sidhu and Chief Minister Capt Amarinder Singh.

Amarinder Singh met more than 20 party leaders, including ministers, MLAs, and MPs at his farmhouse in Mohali’s Siswan. 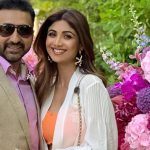 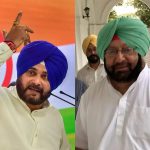 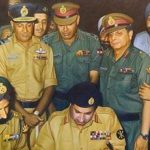 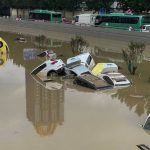