A 13-year-old rape victim gave birth to a baby girl at a hospital here, police said on Friday.

However, the new born died soon after the birth, they said.

The minor girl was allegedly raped by a 29-year-old man several times last year, police said, adding the accused was arrested on February 9.

She gave birth to a girl child on Thursday but the newborn died soon after the birth, police officer Virendra Tripathi said.

On the complaint of the family, an FIR was registered in the matter on February 7 and the accused, identified as Sikander alias Amarnath Tewari, was arrested two days later, he said.

In the complaint, the family had alleged that the victim, who is a Class 7 student, was called by the accused to his home on August 15 last year and raped her there, police said.

The accused issued life threats to the victim and raped her on several occasions, they added.

The family came to know of her pregnancy on February 7, following which they approached the police, Tripathi said.

We are waiting for post-mortem and DNA reports of the newborn and further action will be taken after that, he said.

Share With Your Friends If you Loved it!
Related tags : action will be taken DNA reports of the newborn gave birth to a baby girl new born died post-mortem Rape Victim 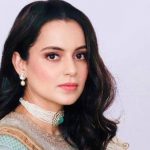 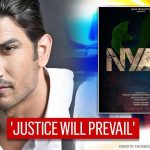 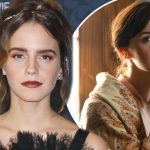 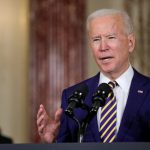 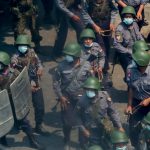