Myanmar’s new military rulers escalated their use of deadly force and mass arrests over the weekend to try to quash protests against the Feb. 1 coup that ousted the elected government led by Aung San Suu Kyi. The U.N. Human Rights Office said it believed at least 18 people were killed Sunday.

The escalation of violence has led to increased diplomatic efforts to resolve Myanmar’s political crisis.

The U.N. Security Council is expected to hold a closed meeting on the situation on Friday, council diplomats said, speaking on condition of anonymity ahead of an official announcement. The United Kingdom requested the meeting, they said.

But any kind of coordinated action at the United Nations would be difficult since two permanent members of the U.N. Security Council, China and Russia, would almost certainly veto it. Some countries have imposed or are considering imposing their own sanctions.

The Association of Southeast Asian Nations, of which Myanmar is a neighbor, held a teleconference meeting of foreign ministers on Tuesday to seek a consensus on helpful measures. 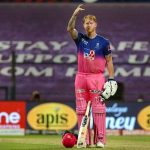 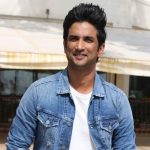 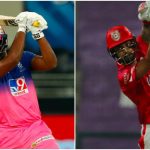 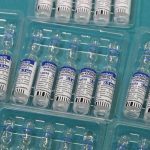