NEW DELHI: The Delhi Police is planning to hire forensic experts for assistance in detection of cyber and financial frauds, as well as in collecting evidence from the crime scene, officials said.

These experts will be hired in the categories of forensic general, forensic digital, forensic accounting, forensic psychological, forensic chemical, biology and physics, they said.

A board has already been constituted with the National Forensic Science University in Gandhinagar that will hire professional experts on a one-year contract on the behalf of the Delhi Police, an official said.

The hiring process would begin in January, following which a memorandum of understanding (MOU) is likely to be signed this month, the police official said.

Delhi Police Commissioner S N Shrivastava recently told PTI that to improve its investigating ability, cyber crime experts were being hired and they would be working with the police force.

Share With Your Friends If you Loved it!
Related tags : Cyber frauds Delhi police forensic experts 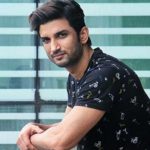 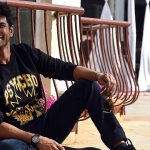 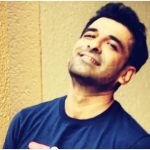 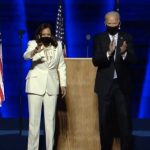 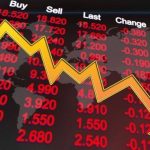 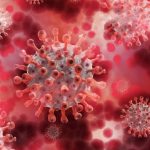