The center on Wednesday said bird flu in poultry has been confirmed so far in six states — Kerala, Haryana, Madhya Pradesh, Maharashtra, Chhattisgarh, and Punjab. Across all birds, avian influenza has been reported in 12 states.

“Control and Containment Operations are going on in the affected epicenters of Maharashtra, Madhya Pradesh, Chhattisgarh, and Haryana,” as per the statement by the Ministry of Fisheries, Animal Husbandry, and Dairying.

The central team formed for monitoring the situation in the affected areas of the country has visited Satara, Latur, Parbhani, and Beed districts of Maharashtra to monitor the epicenters of the outbreak and is conducting epidemiological studies. 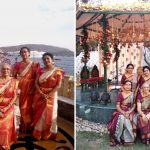 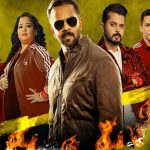 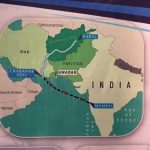 टेक्नॉलॉजी दुनिया बिजनेस
The Owner of Dassault, the French Company that Makes the Rafale Fighter Aircraft